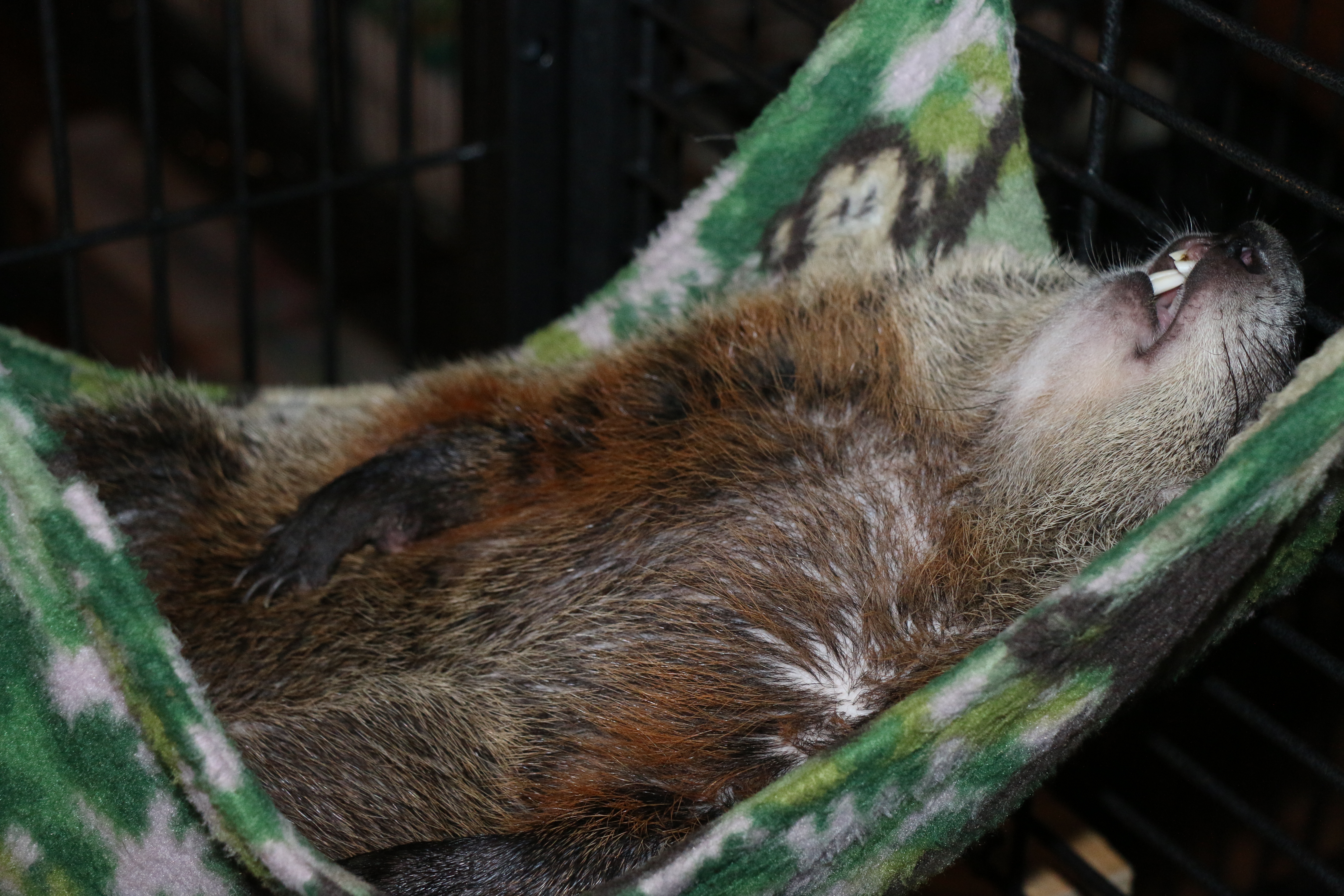 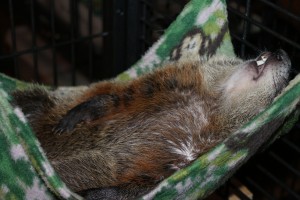 The Nuts and Bolts of Hibernation

Hibernation is mainly controlled by the endocrine system. Glands in the body alter the amounts of hormones being released and can control just about every physiological aspect of hibernation.

Several other things occur when an animal is hibernating:

Body fat, which is packed with energy, is burned off to provide the energy necessary to maintain these minimal levels of body functions. This can be very efficient — Arctic ground squirrels live entirely off of stored body fat for as long as nine months. Some species are unable to store enough body fat, so those animals have a lighter hibernation, allowing them to awaken periodically for a snack.

If an animal is burning fat or snacking on stored nuts all winter, what happens to all the waste? No fecal matter is produced because nothing is passing through the digestive tract and intestines. But the body is always producing urea, the waste product that is the main component of urine. Hibernating animals’ bodies are able to recycle the urea. Bears don’t urinate all winter, but they break the urea down into amino acids. Even though they don’t drink, they don’t get dehydrated either. They’re able to extract enough water from their own body fat to stay hydrated.